Nikyokan Wadaiko is the Japanese drum group from the Nikyokan cultural center.

Its members have training in various traditional arts that come together on stage to generate an innovative proposal around the art of wadaiko.

The group’s repertoire is made up of their own compositions and traditional pieces of Japanese folklore.

At the same time, the group uses a varied use of styles and traditional instruments of Japan in addition to taiko, such as the shinobue (bamboo flute), the kotsutzumi (small drum), chappa (metal cymbals) and dance among other elements.

We invite you to see our photo and video gallery.

Nikyokan Wadaiko has the largest fleet of professional taiko drums in Latin America. 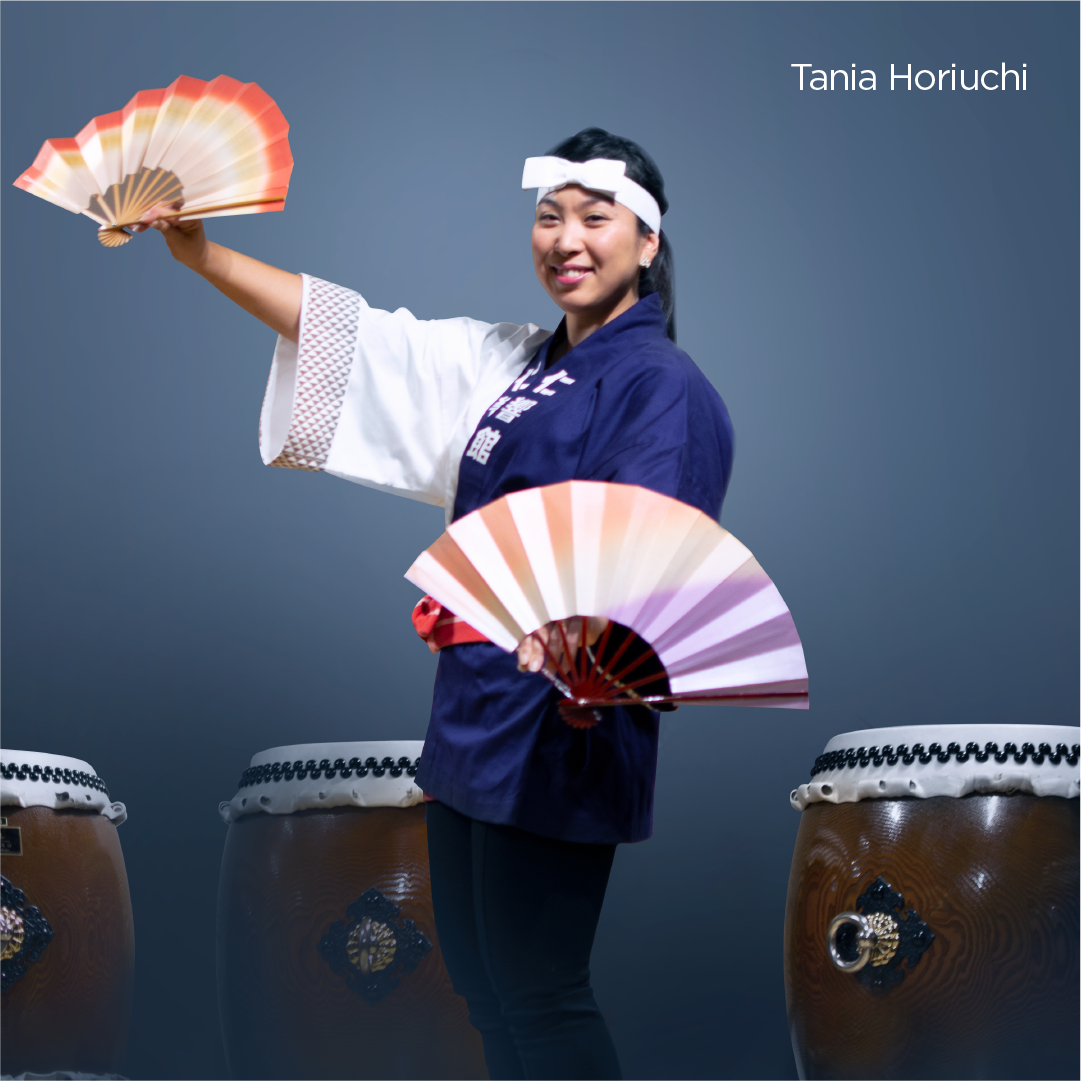 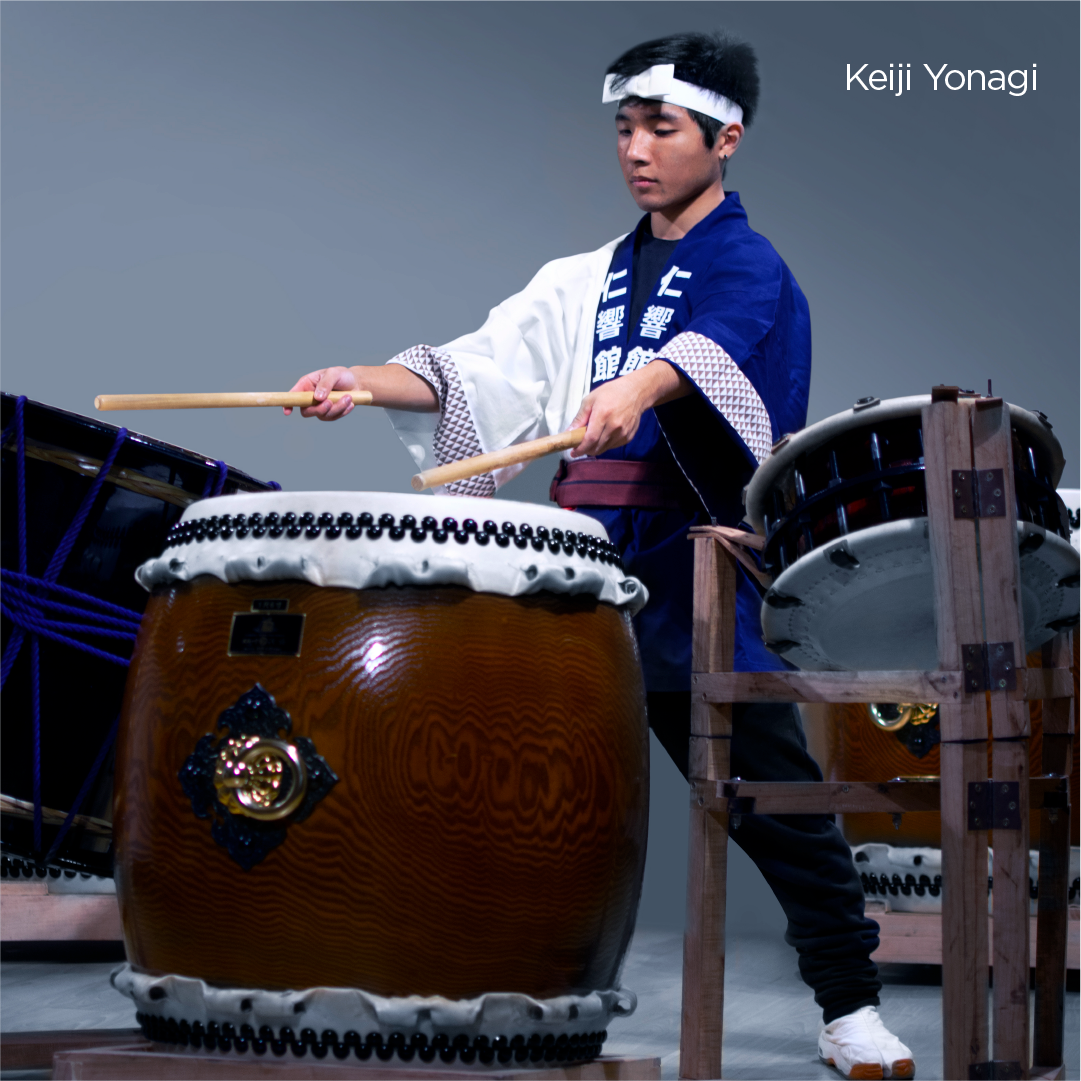 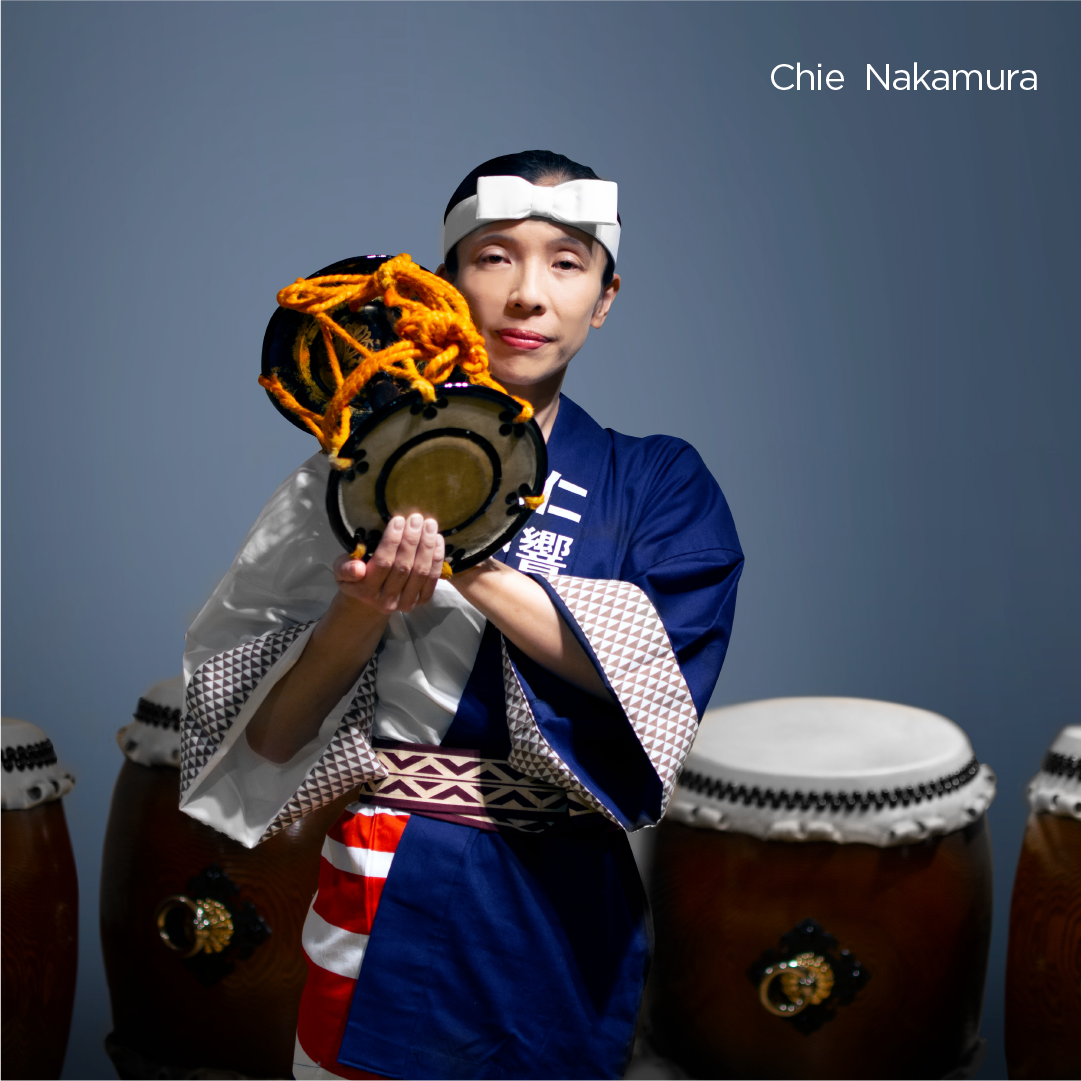 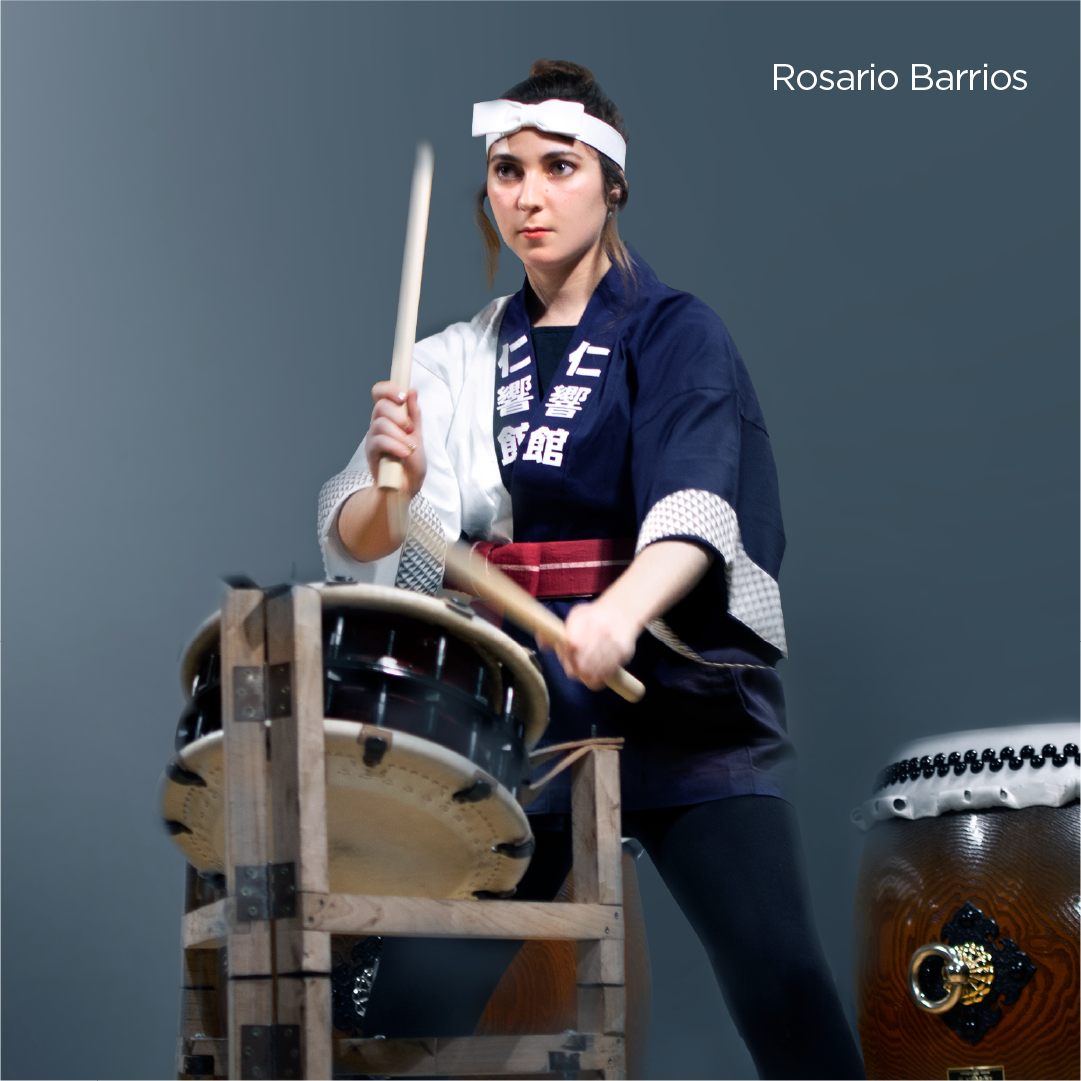 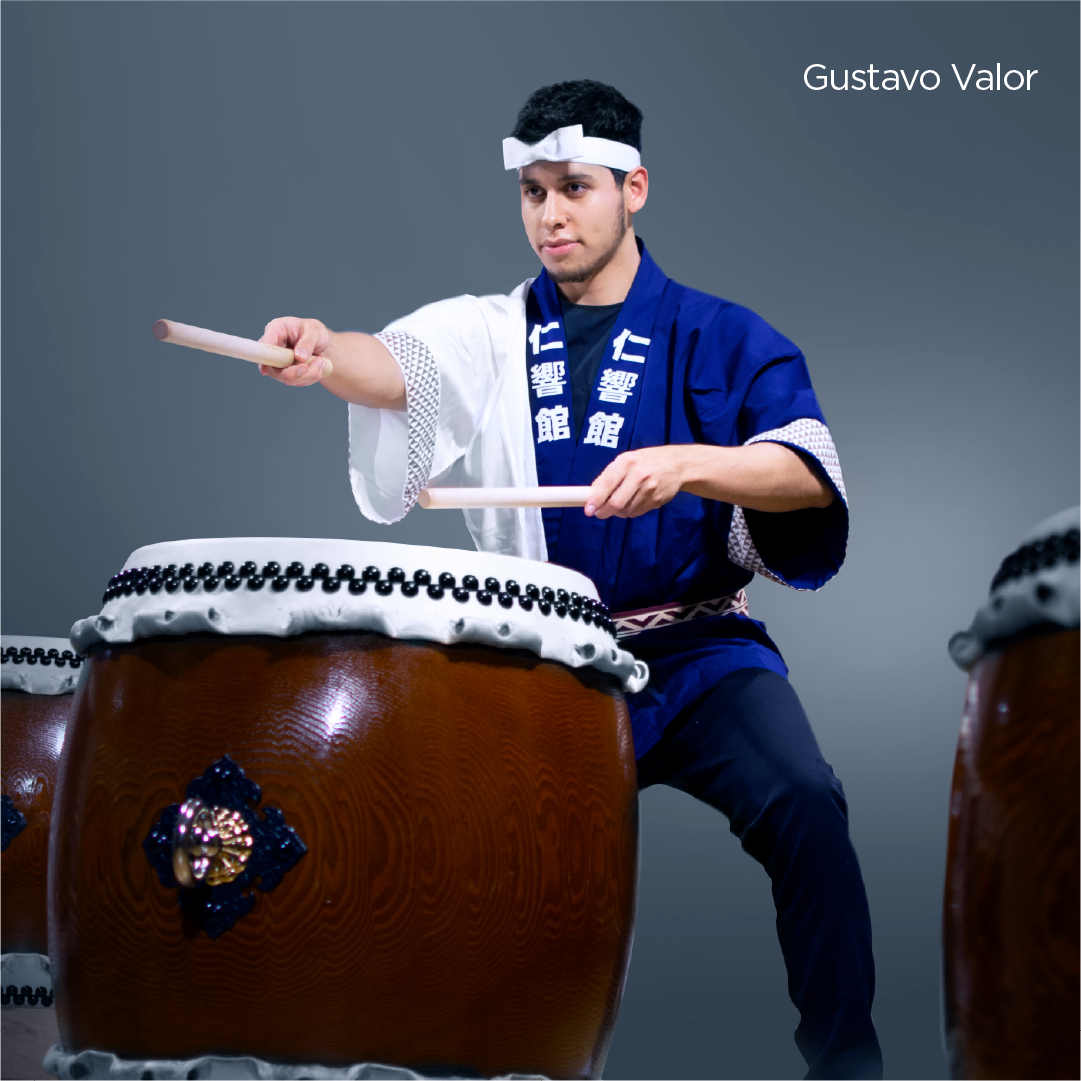 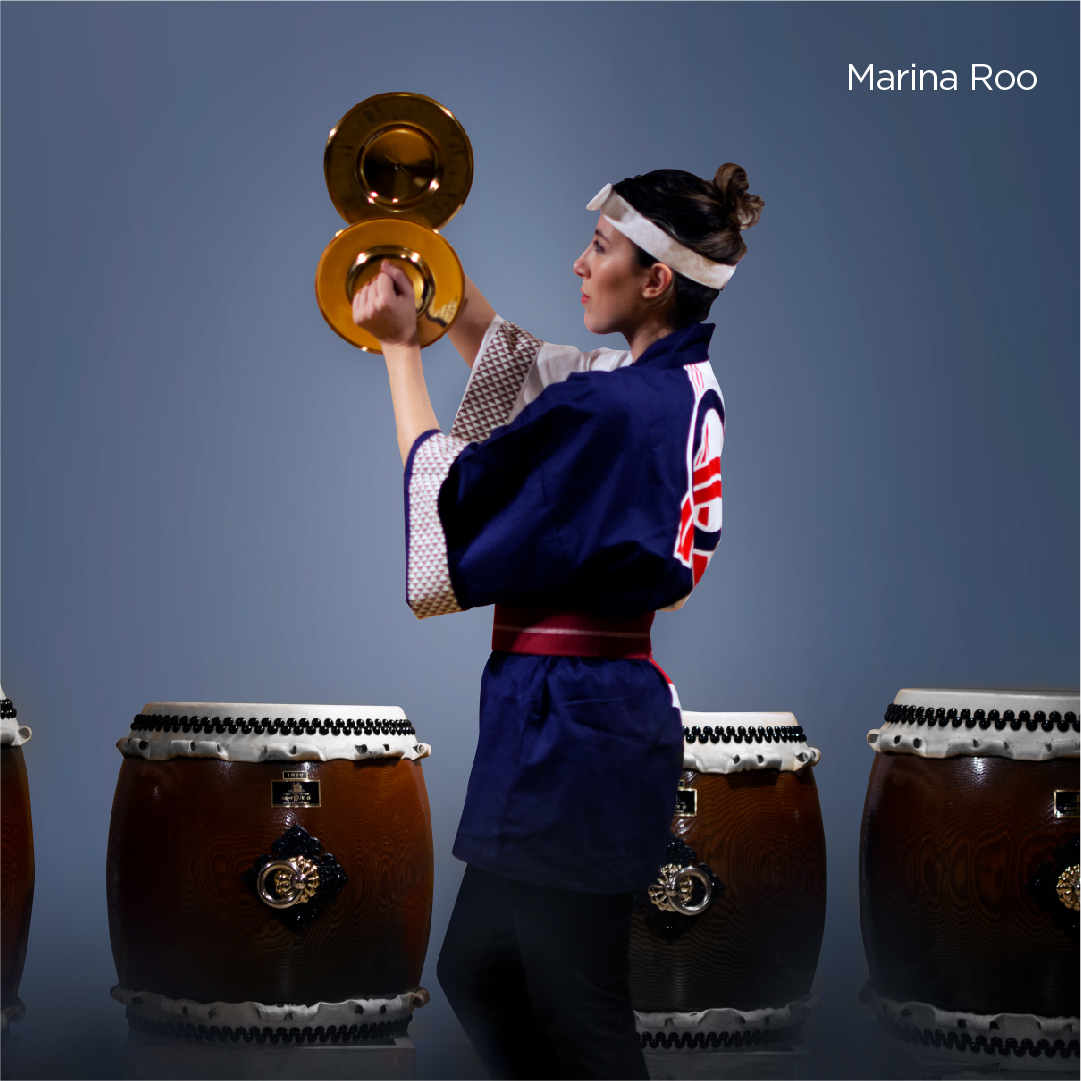 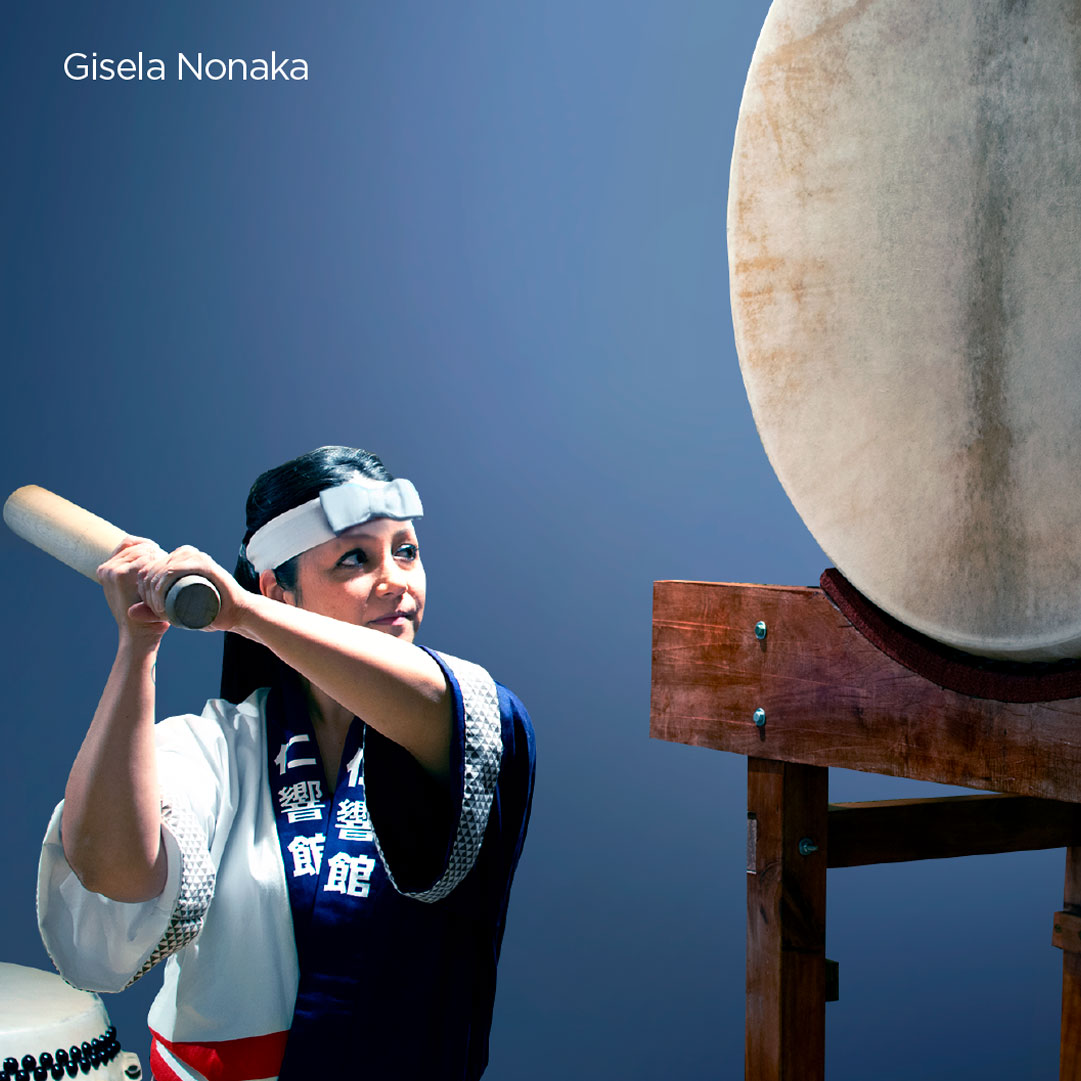