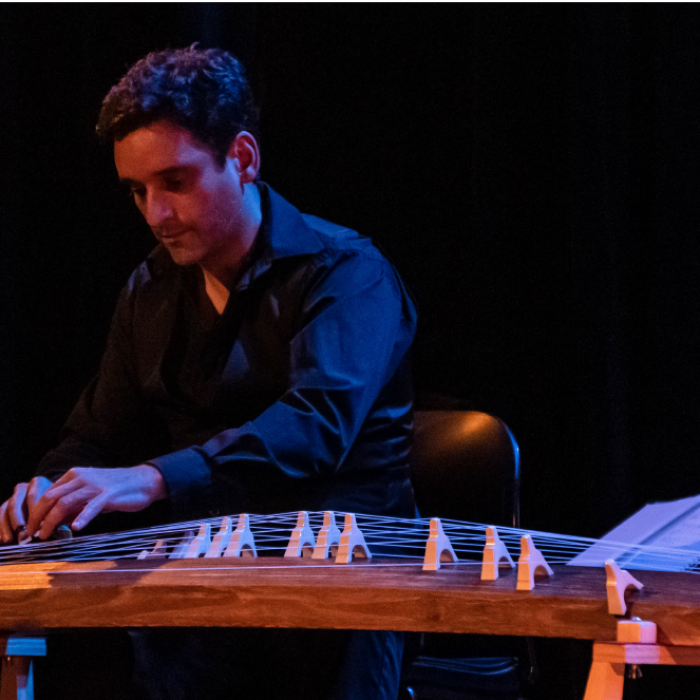 Born in Buenos Aires, Andrés began his formal music studies at the age of 7. He is a composer of instrumental, electroacoustic and audiovisual music and also he is Professor and Professor-Researcher of the Department of Music of the National University of La Plata.

He was a Japan Government Music Postgraduate Fellow (MEXT) at the Tokyo University of the Arts where he was part of a research team dedicated to the creation and design of new musical devices and works using traditional Japanese instruments combined with advanced technological means. Led by Master Tatsuhiko Nishioka Vice Dean, head of the Department of Musical Creation and the Environment. For his work at the institution he was distinguished with the Acanthus Prize awarded by the Graduate School of Music of the Tokyo University of the Arts. Later, he worked as a visiting professor in the Department of Music of said university.

He resided in Japan for five years training in koto (Ikuta Ryu) with Master Chieko Mori. At the same time, he attended koto and traditional music seminars at the Tokyo University of Arts. He has been a member of the Koto Studio Jiyuryu in Tokyo since 2009. He continues his koto training by taking regular study trips to Japan.

He is a composer of original pieces for koto both in traditional style and of compositions and arrangements of pieces that fuse traditional Japanese music with rhythms and genres from the River Plate -like tango-, classical music, children’s music, pop and jazz among others . As a koto player, he performed concerts and interdisciplinary performances as a soloist, and with instrumental ensembles in different cities in Japan, Korea and Argentina. His works and musical works, sound art, audiovisual arts and sound design have been presented in different cities in Japan, Korea, Germany, Canada, Switzerland, Belgium, Italy, Brazil, Uruguay and Argentina.

He has 27 years of experience in formal and informal music teaching. 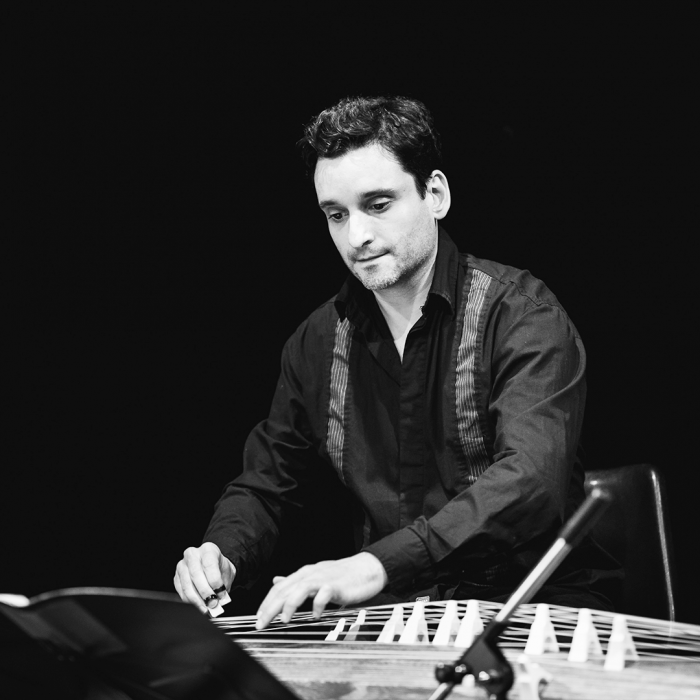