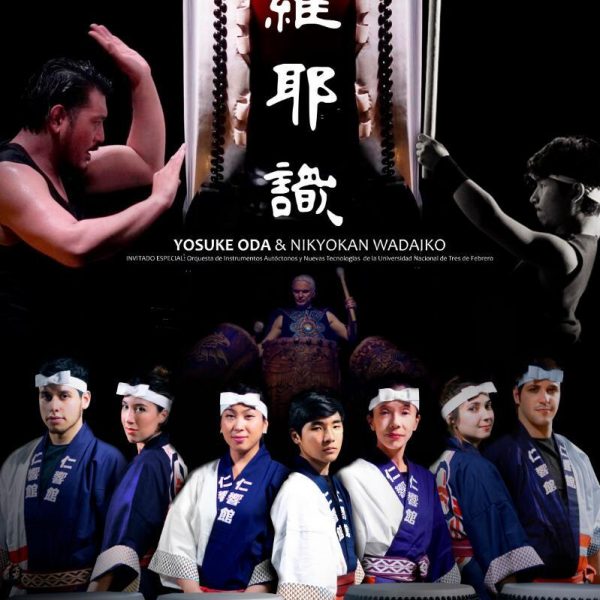 Intimate interview with Yōsuke Oda during his visit to Argentina 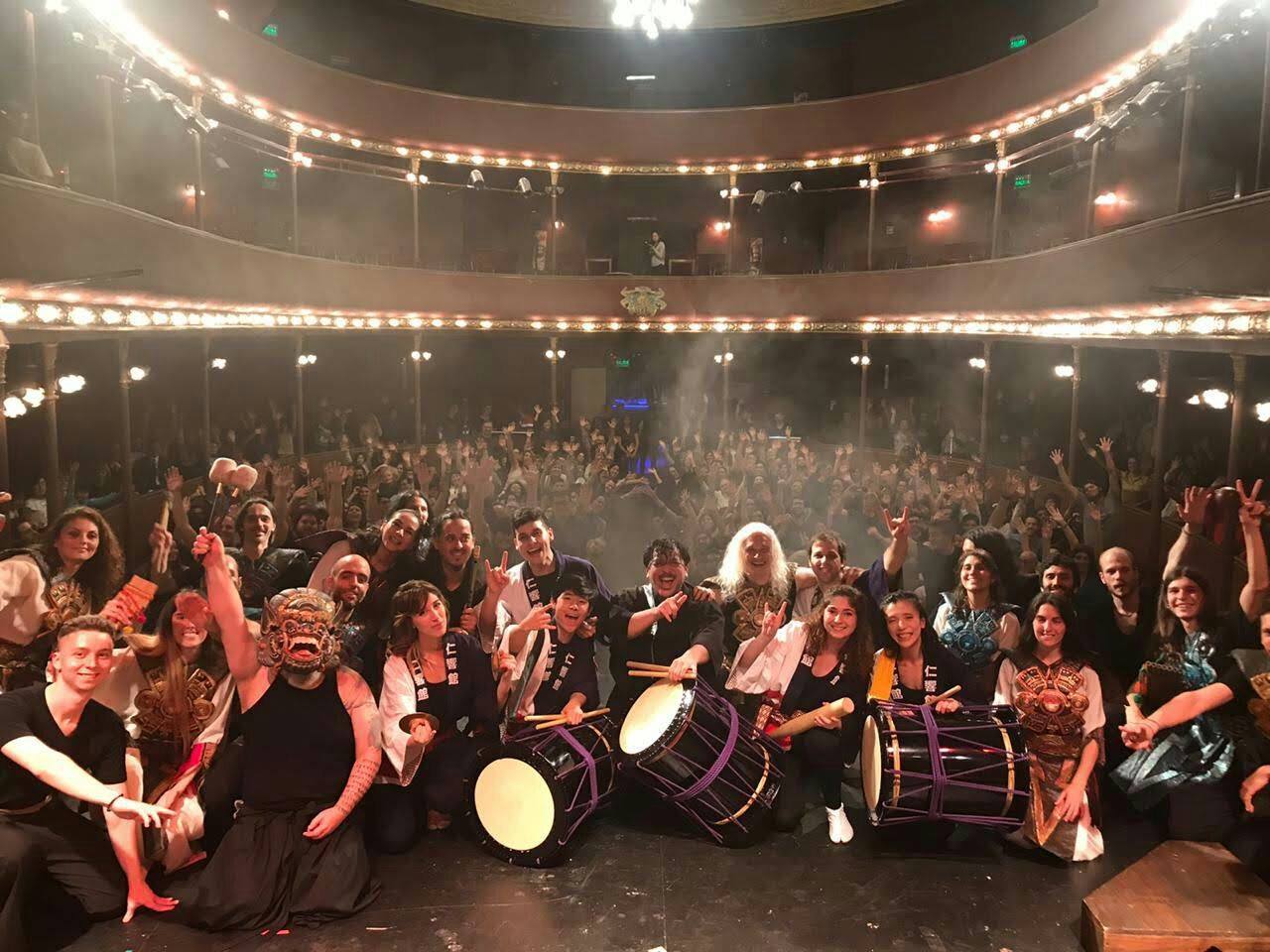 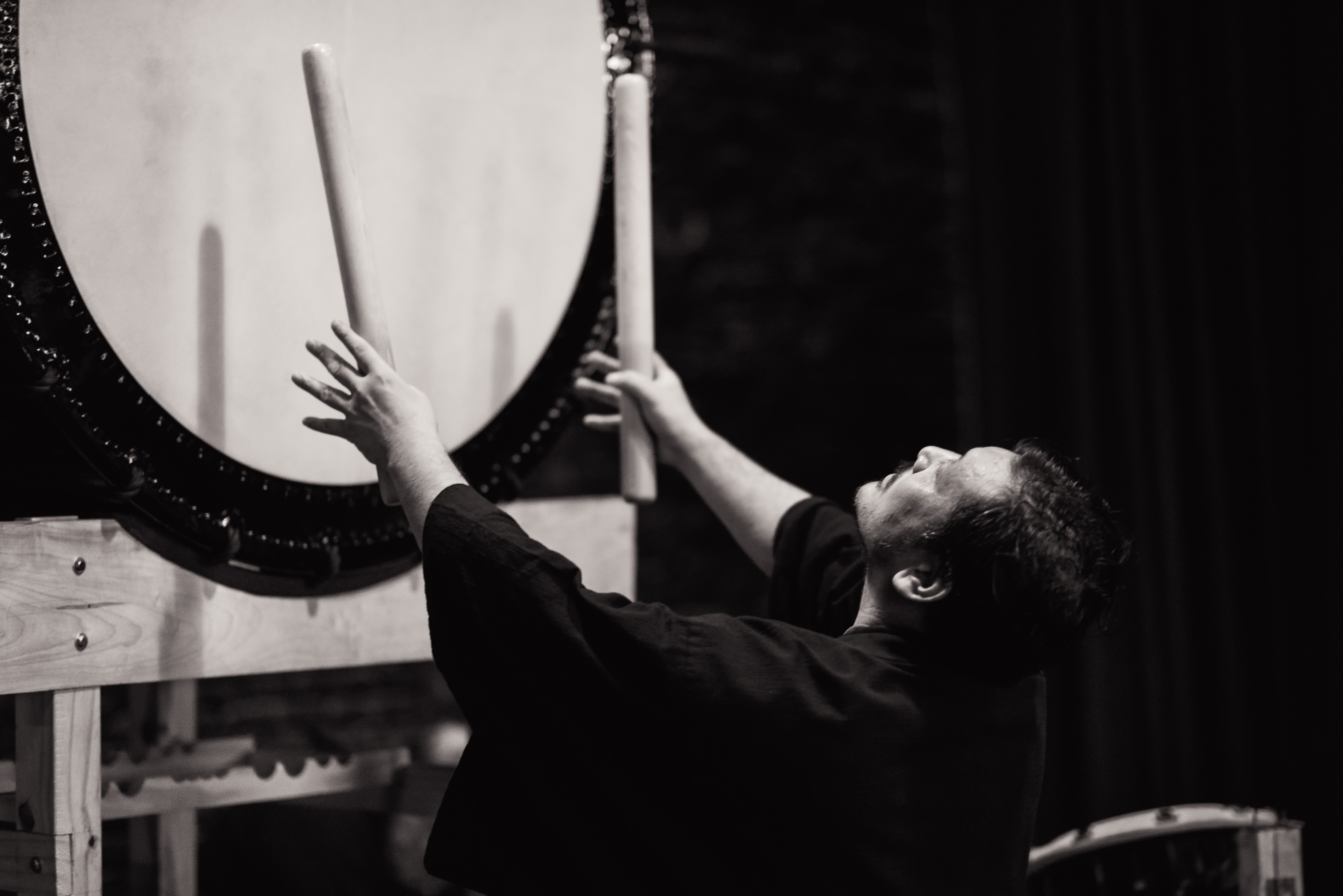 Yosuke begins his taiko practice as a high school student. In 1999, he entered the Apprenticeship Center of the world-renowned Japanese performing arts group KODO. In 2003, he was appointed a stable member of the same group.

Today Yosuke is a prolific composer and artist who seeks the true sound of the drum with limitless demand and passion.

It has numerous concerts in important venues in more than 30 countries, of which the Royal Festival Hall (Great Britain), Carnegie Hall and the Boston Symphony Hall (USA), the Paris Opera (France), and Cecillia Concert stand out. Italian with Orchestra (Italy).

He also produced and participated in hundreds of concerts and workshops both inside and outside of Japan.