Come and join the first Shinobue club, to explore together the technique and art of this traditional Japanese instrument!

OBJECTIVES OF THE CLUB

1 hour each meeting. Once a week.

Materials: each student will need their own instrument to enter the club.

Gastón lived in Japan from 2014 to 2017, which changed his perspective 180 degrees on how to interpret, learn, understand and transmit not only wadaiko but also traditional Japanese arts.

Interested with or without previous musical experience and knowledge. 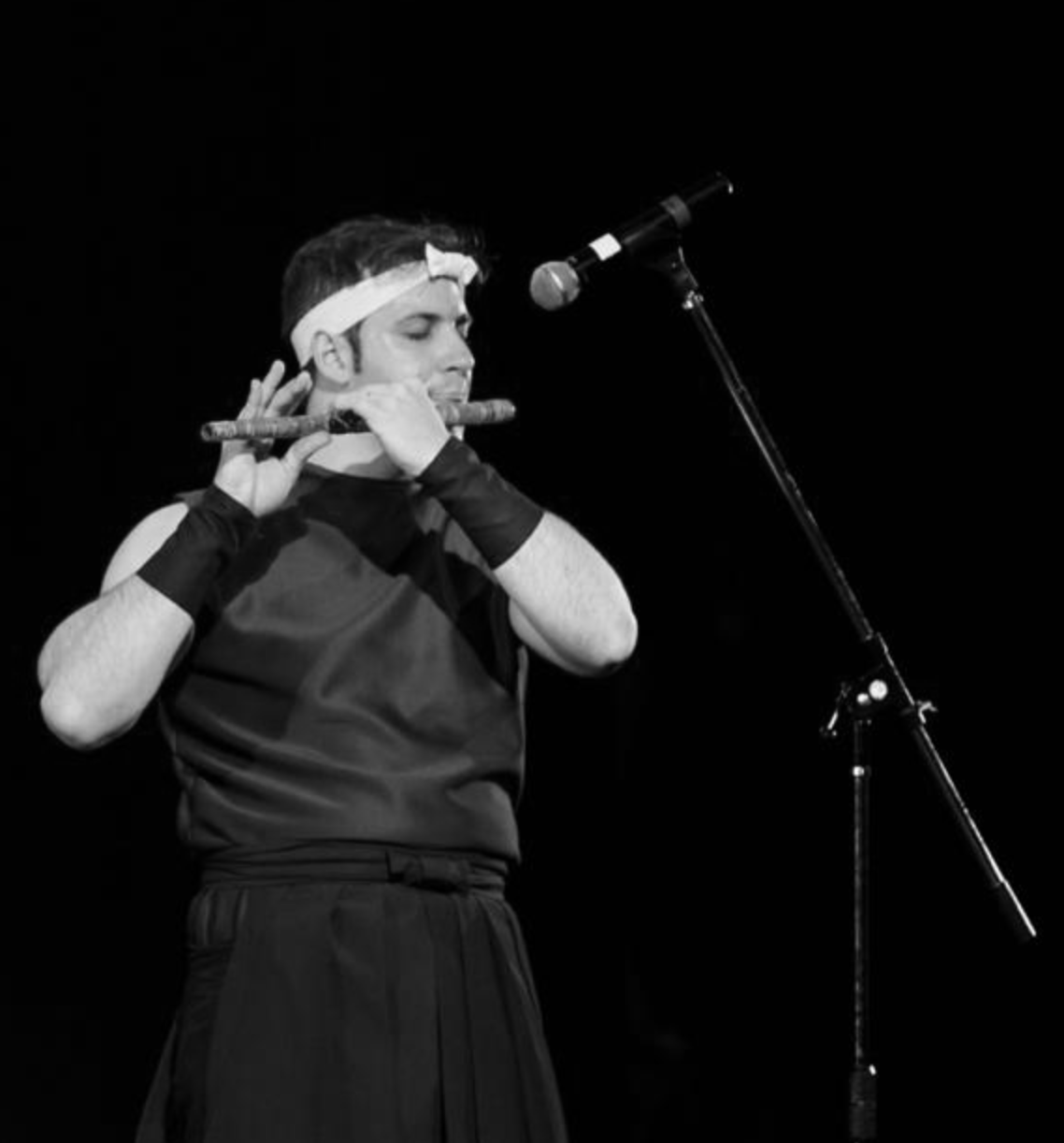