Join and experience one of the most intense and passionate wadaiko styles!

Gastón lived in Japan from 2014 to 2017, which changed his perspective 180 degrees on how to interpret, learn, understand and transmit not only wadaiko but also traditional Japanese arts.

Interested with or without previous musical experience and knowledge. Although it is not exclusive, for this particular course it is recommended to have a minimum of experience.

It is recommended to be in good physical condition since it will have a high physical intensity. 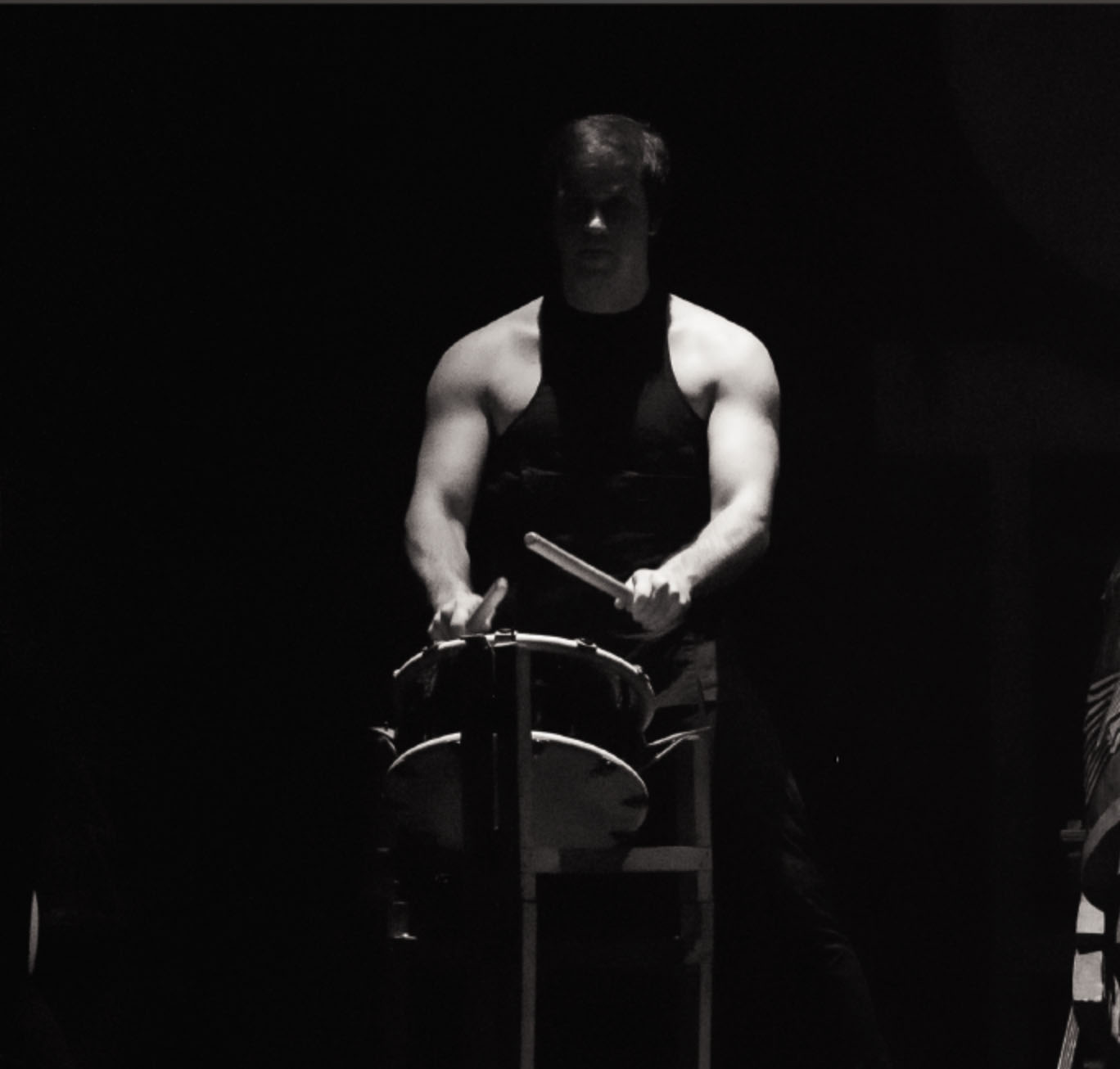